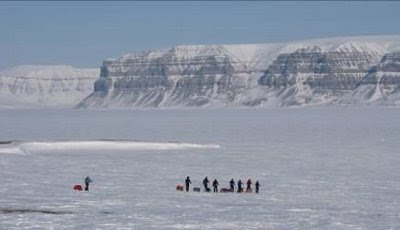 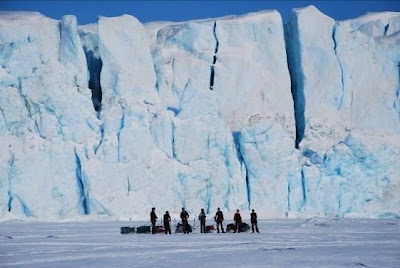 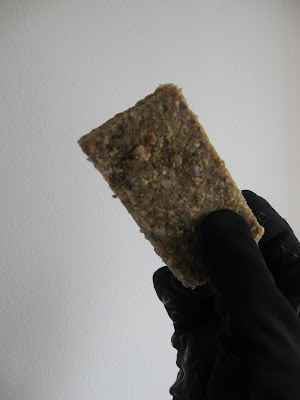 I just couldn't resist a boast here of my food being eaten in the most northerly destination it's likely to get.   600 miles from the North Pole is Svalbard.  My son is currently on an arctic expedition for 3 months.  And, still desperately wanting to be nice Mummy and to have a culinary hand in making sure he is eating properly (even though it is dried rations rehydrated with arctic snow), I made my manly son a super sustaining flapjack with all sorts of goodies in it.
Arctic Flap Jacks
250gms dates
100gms ground almonds
100gms ground cashew nuts
50gms pumpkin seeds
100gms flax seeds
50gms Cocoa butter
50gms coconut oil
Method
Posted by Sarah at 22:16 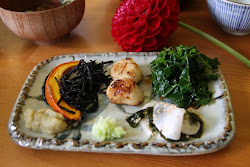 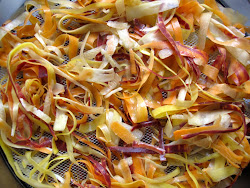 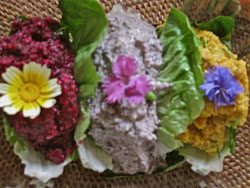 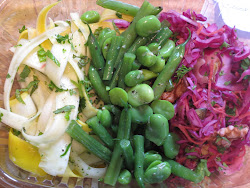 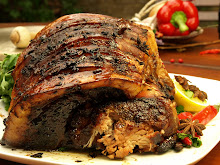 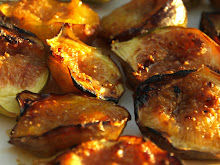 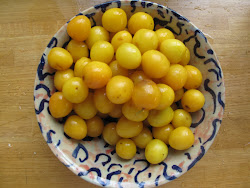 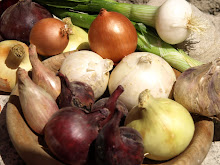 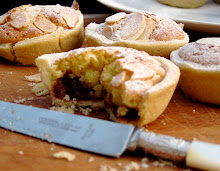 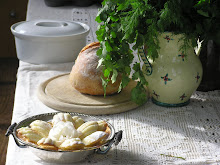 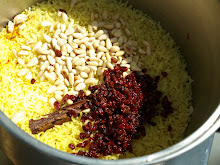 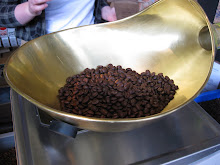 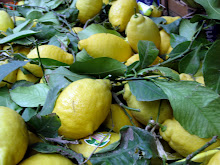 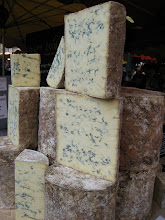